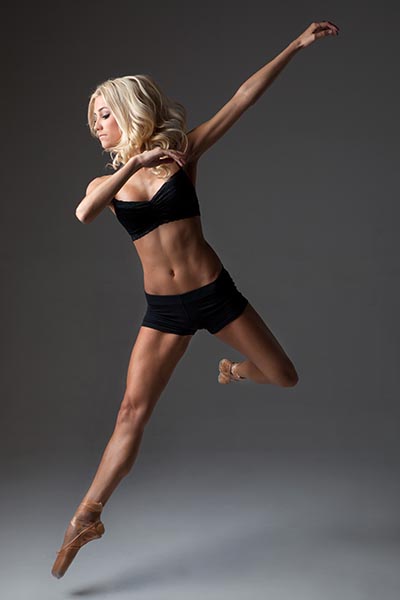 Amanda Kerby, born in Riverside, California, grew up a competitive dancer at the age of six. She has won numerous titles including representing the United States in Australia winning the international title of “Dancer of The World” in 2006. She toured the world dancing on a cruise ship, was a background dancer for “Foreigner,” and performed with contemporary company “Atlantis Dance Theatre.” She was featured on the Fox series “So You Think You Can Dance” Season 5, making it to Top 30 girls. Amanda danced two seasons in the NFL with the San Diego Chargers. She continued to represent the NFL as an All-Star Cheerleader and was an ambassador at the international games in London. Amanda graduated college from California State University, Long Beach with a BA in Dance, and is Pilates Certified (BASI). She currently teaches conventions and master classes throughout the nation with Kids Artistic Revue, is a nationally recognized choreographer, and judges internationally in countries like Mexico and Japan!